The Merrion Hotel, Dublin played host to some of Ireland’s leading business people and Top 100 honourees at the launch of the Business & Finance Top 100 Companies in Ireland listing last night.

The Business & Finance Top 100 is a definitive guide to the top performing companies across the island of Ireland. Ranked by turnover and based on those organisations that have a significant presence in Ireland, the companies listed represent a variety of industry sectors.

Large, well-known companies feature predominantly in this year’s Top 100, and the strongest performing companies are involved in the tech, energy and life sciences’ sectors. However, other industries – such as food, aviation and manufacturing – are also showing signs of continued growth, particularly when compared with these sectors’ rank on the same list in 2013.

Although global organisations feature high on the list, so too do Irish firms that have shown continued success internationally. An example of this is the Smurfit Kappa Group (SKG). Today, SKG is a global Irish success story, and this year, it marks 80 years since its inception and 50 since listing on the Irish Stock Exchange. For the company’s ongoing contribution to Ireland, SKG was recognised at the Top 100 reception with Ken Bowles, Group financial controller, accepting on behalf of the company and its CEO, Gary McGann.

Also honoured on the night, was business organisation, Ibec, for its outstanding contribution to business in Ireland. Speaking at the event, Ibec CEO, Danny McCoy commended the Irish business community’s resilience, commenting “We succeeded in surviving, now we need to be ambitious in thriving”.

You can view the full list of Top 100 Companies in Ireland here. 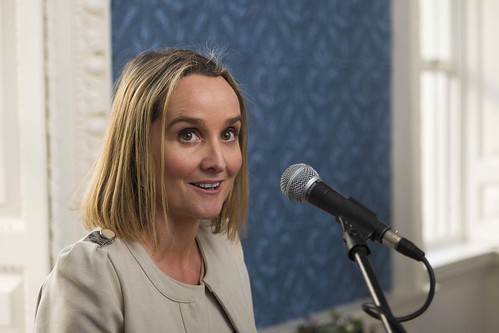 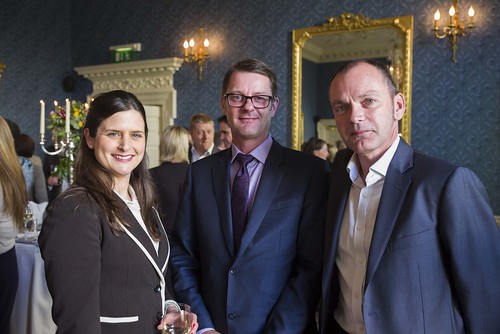 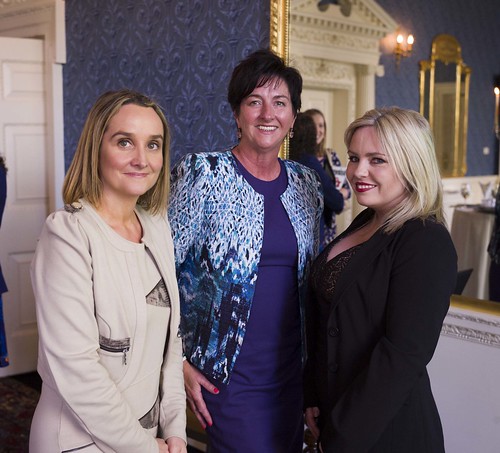 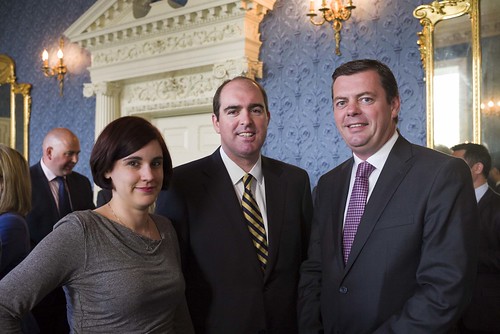 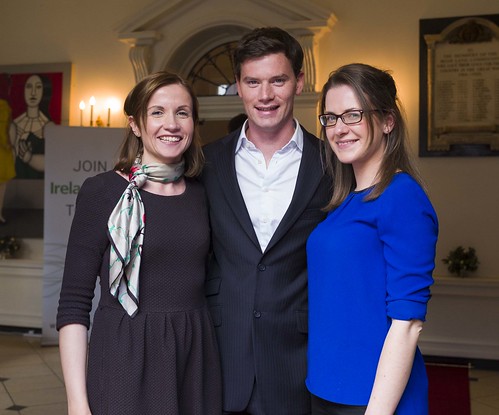 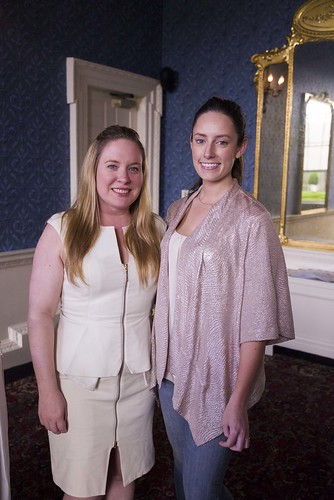 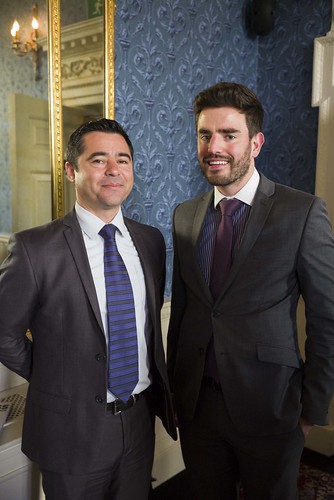 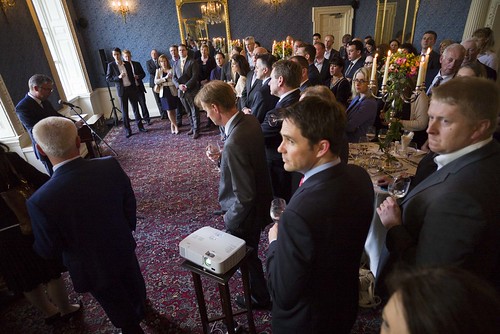 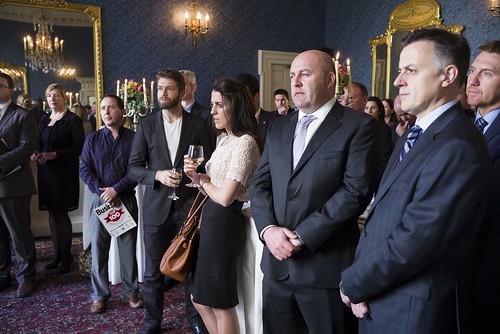 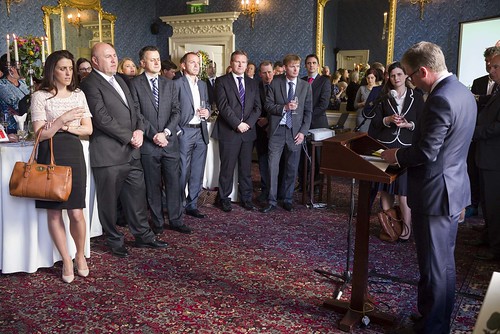